Re: A 3,000-year-old ‘lost golden city’ has been unearthed in Egypt

I think I need to revise the alternate name for this tour.

Last night while I continued my attempt to more accurately locate the recently discovered city of Aten I also did some research about Thebes (Luxor) and that entire area on the west bank. Last night I was reading articles and watching videos and lectures about the area. One specific especially interesting location got most of my attention- the Medinet Habu complex and funerary temple of Ramses III (see map in my post above). While I strayed from my original quest, I learned a few things.

First, wrt the previously announced discovery of Aten- though it is said to be the largest ancient city ever uncovered in Egypt, the ruins as shown in press releases do not appear to be what we would consider a city today. Though it appears to have been densely populated with many closely packed residential, commercial, and religious structures, it does not appear to cover an area we think of as a city.

The west bank area of Thebes was littered with many, of what has been referred to as funerary temples- from modest sized ones to the expansive Ramesseum. But, there are many more than what are annotated on any map like the one above and little or no trace remains of most of them.

The Oriental Institute of the University of Chicago (link) , founded in 1919 and continuing to this day is responsible for the discovery, excavation, and restoration of a number of sites in Thebes and throughout Egypt and the Middle East (along with funding support from USAID and private benefactors like the Rockefeller family). One lecture I watched was about the epigraphic studies at Medinet Habu by renown epigrapher Dr. W. Raymond Johnson. He is director of field studies at the Epigraphic Survey of the Oriental Institute, University of Chicago, based at Chicago House in Luxor, Egypt. The mission of the Survey since its founding in 1924 has been to produce photographs and precise line drawings of the inscriptions and relief scenes on major temples and tombs at Luxor for publication. They have been instrumental in helping reconstruct ancient structures from piles of rubble by piecing together fragments of inscriptions and artwork.

Re: A 3,000-year-old ‘lost golden city’ has been unearthed in Egypt

I don't have a tour company, but evidently have a "people"- the "Alans" were an ancient and medieval Iranian nomadic pastoral people of the Northern Caucasus. A branch of the Alans left the Steppes and headed westward, crossing the Rhine and eventually joined the Vandals before entering the Iberian peninsula. They were later defeated by the Visigoths and eventually crossed the Straits of Gibraltar to North Africa where they founded a powerful kingdom which lasted until its conquest by the Byzantine Emperor Justinian I. It sounds like I'm making this stuff up. Seriously, check out the wiki at this link . Who knew?!?!?

I'm just one of those geeky people who gets interested in a variety of trivial things, especially technical- and know just a little about a lot of things, and nothing about just as many. 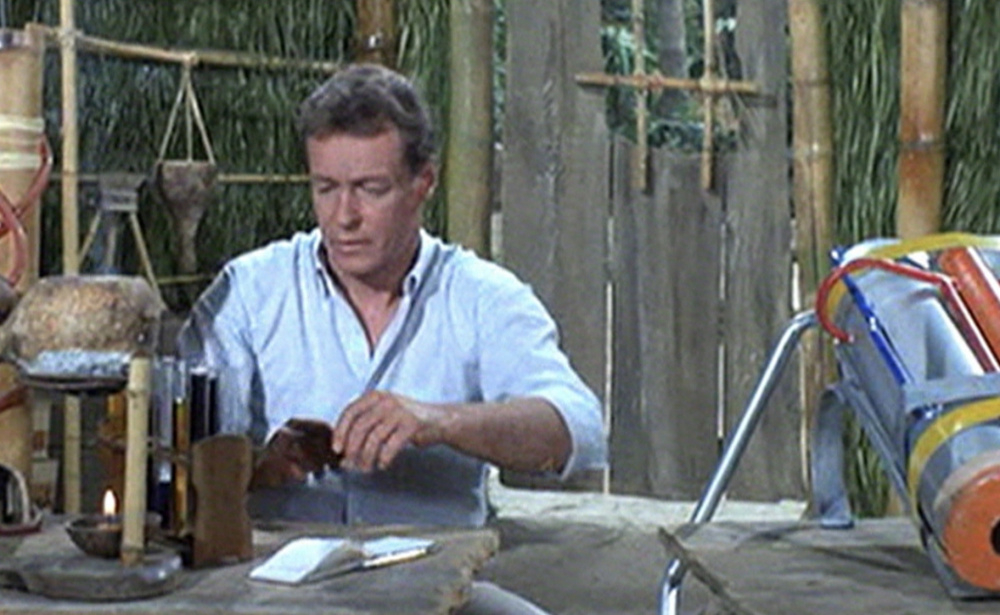 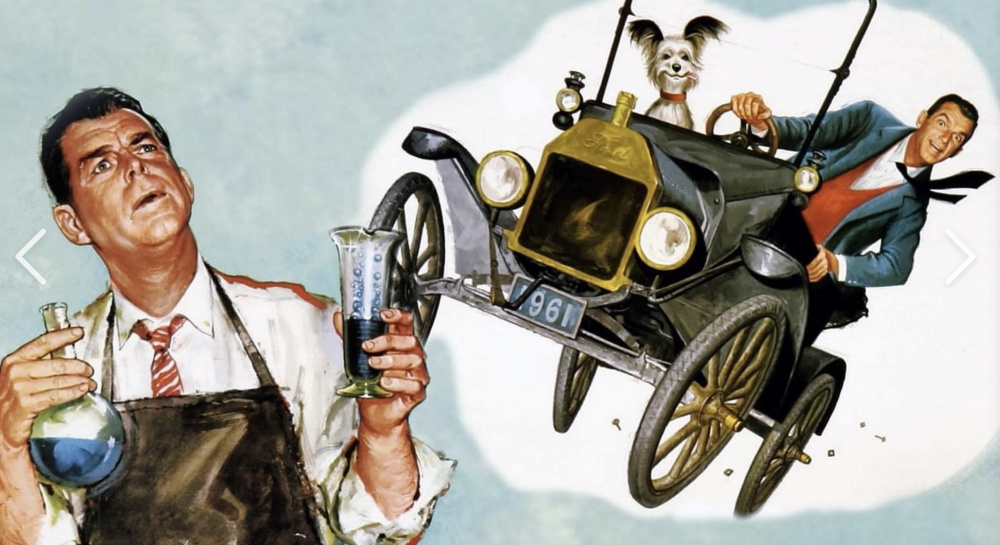 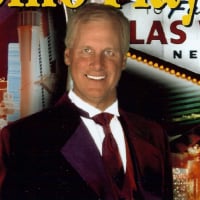 It’s a symptom of travel-withdrawal 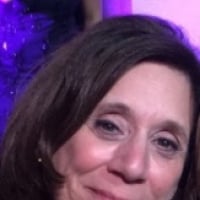 This forum has become so entertaining lately.

Where is the Masked Flagger when you need her/him/they? 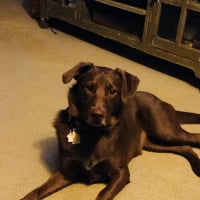 a) knows how many steps there are to each of the different sights in Petra,

from Qasr el-Bint (Temple of Dushares) to Ad-Deir (the Monastery). But I do have the mileage and walking times. (fyi there are only 463 steps to the top of Brunelleschi's dome in Florence.)

c) knows each company, contractor, and minister working to get the GEM opened

Not a clue other than I know there were six, and I know the location of the 1st and 2nd cataracts (rapids)- the First Cataract is in the Aswan area and at one time continued upstream past both low and high dams. It is easily viewed from the Sofitel Legend Old Cataract Hotel. The Second Cataract which was in Nubia is gone and now submerged in Lake Nasser.

How about this factoid- there are more Egyptian pyramids in upper Egypt (Nubia/Kush/Sudan) than lower Egypt (Giza, etc.)

AlanS - You are an exception and we all appreciate that about you. I mean who else has the Jordan & Egypt toured researched to a PhD thesis level:

a) knows how many steps there are to each of the different sights in Petra,
b) has the minute-by-minute temperature forecasts for each site visited
c) knows each company, contractor, and minister working to get the GEM opened
d) knows the location of each current and rapid in the Nile river
e) etc, etc, etc