The Rhine River Is on the Brink of Effectively Closing 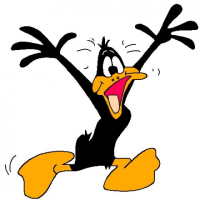 An article I just read about the water levels on the Rhine River is not great news for us taking a river cruise on the Rhine this summer. We are on the Rhine Enchantment southbound in October so maybe things will be better by then.

The article is saying that by this weekend the river is set to drop to 47 centimeters (18.5 inches). This would be within 7 centimeters of being all but impassable.

A link to the article is below.

Rhine River Is on the Brink of Effectively Closing

I realize Tauck has some contingencies in place but we were hoping to unpack in Amsterdam and have our hotel room accompany us down the river.