Ken from Vegas
June 2019 in South Africa: An Elegant Adventure 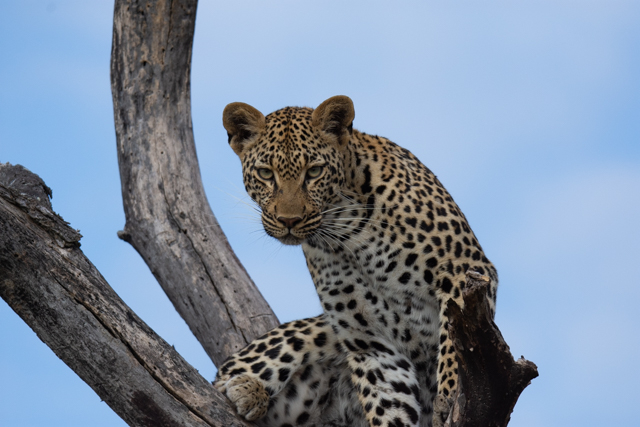 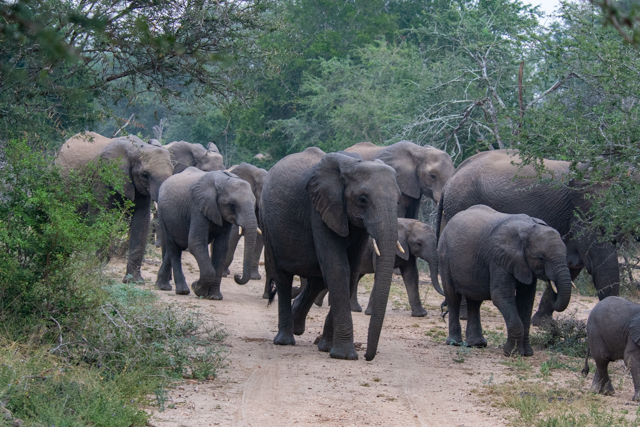 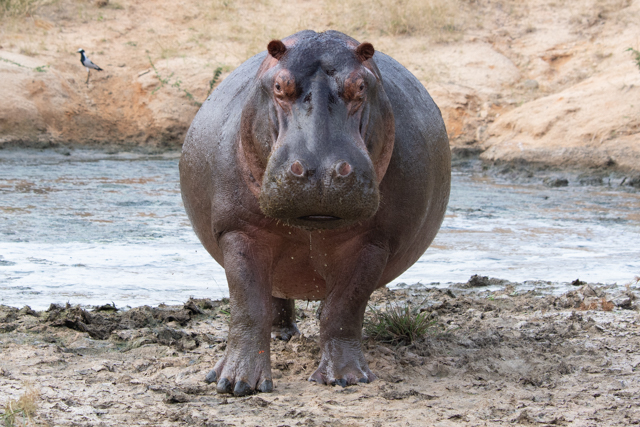 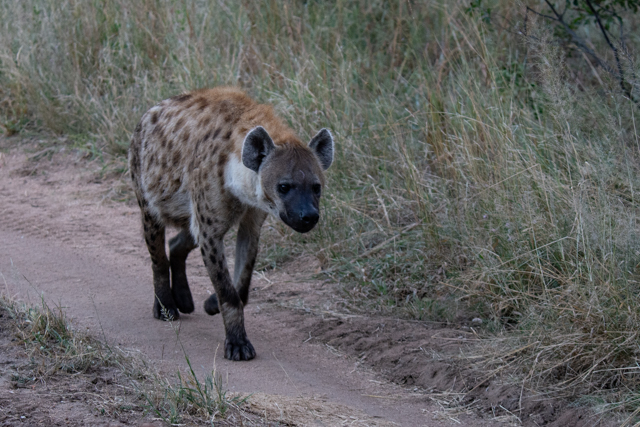 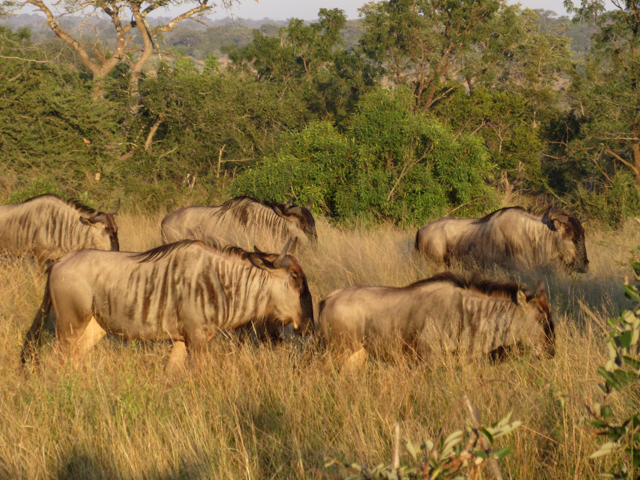 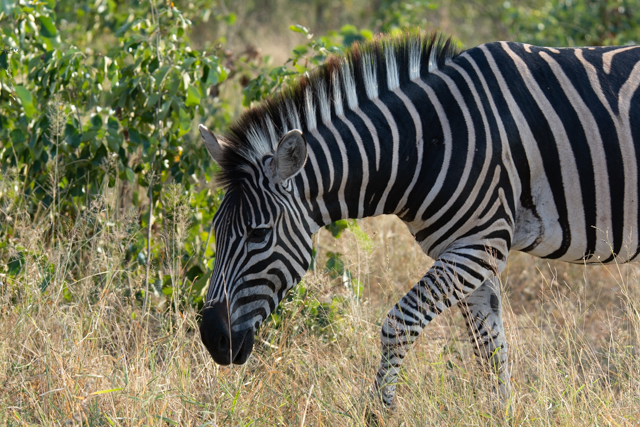