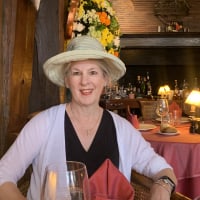 As if travel wasn't challenging enough, now we have major international airlines cancelling flights due to the 5G rollout. The one that is most concerning to me is Emirates cancelling their flights out of Boston. The only others I've seen mentioned so far include Japan Airlines, ANA, and Air India. Anyone scheduled on flights offered by these carriers?