imalemon
September 2017 in Legends of the American West
What does a Lake View, 1 Queen Size Bed, 300 sq ft room at Lake Yellowstone Hotel in Yellowstone National Park really look like? The hotel is a major tourist attraction and as such is always crowded during the day. The room itself has a huge bathroom area and an OK view of Lake Yellowstone. However, the sleeping area is a bit cozy. There is not a lot to do at the hotel, but it is a wonderful place to stay at for one night as part of one's tour of Yellowstone attractions. The food at the hotel where one has three meals is excellent. The lobby area of the hotel is very pretty and scenic. The dining room has great views of the lake.

The You Tube link to the video is: 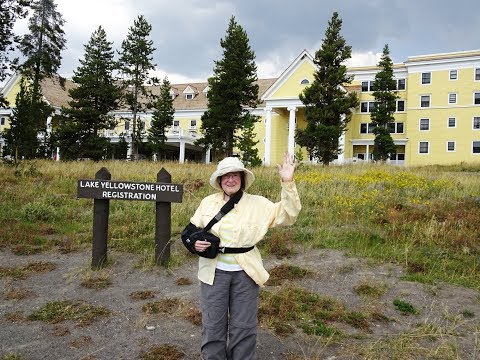