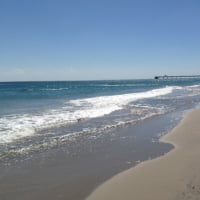 FRANCESKAY_VOLKERT
August 2019 in The Best of Ireland

Read the green book suggestions but, .....Any recent travelers to Ireland found a need for the men to wear jackets at dinner? Packing space is limited on a two week tour.