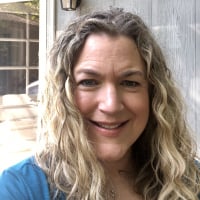 I remember reading on these forums that many of you take an extension cord with you to Europe. We've never done this. We just take Electric Adaptors from the Rick Steves site (they are a great deal at $1 each). All we charge are our phone and our Anker external phone battery.

I'd love to know WHY you all take an extension cord? What convenience does it offer you? Which one you recommend? I assume you plug it into an electric adaptor and then have to plug adaptors into the bar also? Or is this an extension cord made for EU?

I learn so many great tips and ideas here, I feel like we are missing something by not getting an extension cord.