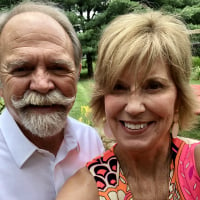 We leave this weekend and plan to do an excursion on 9/20 around Arusha with Kearsley pre-trip. Anyone else going to be there? Kearsley rep says no one else has contacted them to arrange a tour. We’d love to share with others!