Trying not to freak out right now 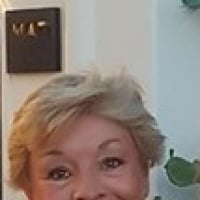 DrVon
September 2021 in Peru and the Galápagos Islands

This trip has been booked for months and months. I learned a few months ago that Tauck had me arriving in Lima in the middle of the night. I replied immediately stating my concern and was told I had nothing to worry about, that a car and driver would be waiting for me to take me directly to my hotel. Today I got a call asking where I would be staying the night I arrive! What the $#@?!!! Tauck took care of the reservations for the air and the tour - I was told everything was booked - now they're asking where I'm going to stay between the time I arrive in the middle of the night and 3:00 when check in is allowed at the hotel?! I'm livid. This is NOT the kind of service I expect for this price.