This is a treat! I am so excited. I remember seeing King Tut exhibit in 1977 at NOMA when I was not quite a teenager yet and now I will have the opportunity to see Queen Nefertari.

Queen Nefertari, the royal wife of Pharaoh Ramesses II (reigned 1279–13 BCE), is linked to some of the most magnificent monuments of ancient Egypt. Appearing in sculpture and images, and identified in inscriptions on buildings associated with Ramesses II, she is also known through a complete temple consecrated to her in Abu Simbel, beside the one dedicated to her husband. Her tomb is the largest and most richly decorated in the Valley of the Queens. It was discovered in the early 20th century by a team of archaeologists led by Ernesto Schiaparelli, then director of the Museo Egizio in Turin.

The team’s discoveries and the role of Nefertari and other powerful women in ancient Egypt are brought to life through the 230 exceptional objects in this exhibition, drawn from the collection of the Museo Egizio. These include statues, jewelry, vases, papyrus, steles, wooden coffins, and stone sarcophagi, as well as tools and various items of daily life from the artisan village of Deir-el-Medina, home to those who created the royal tombs. These astonishing treasures showcase the legacy of the royal wives, sisters, daughters, and mothers of pharaohs, and sometimes even pharaohs themselves, as well as the female artists who contributed to the creation of these stunning objects.

Queen Nefertari’s Egypt is organized by the Museo Egizio, Turin, and StArt, in collaboration with the New Orleans Museum of Art. The presentation in New Orleans is made possible by the generous support of the Eugenie and Joseph Jones Family Foundation and the Consulate General of Italy in Houston.

The collection is from the Egyptian Museum in Turin, Italy....perhaps its coming to a museum near you 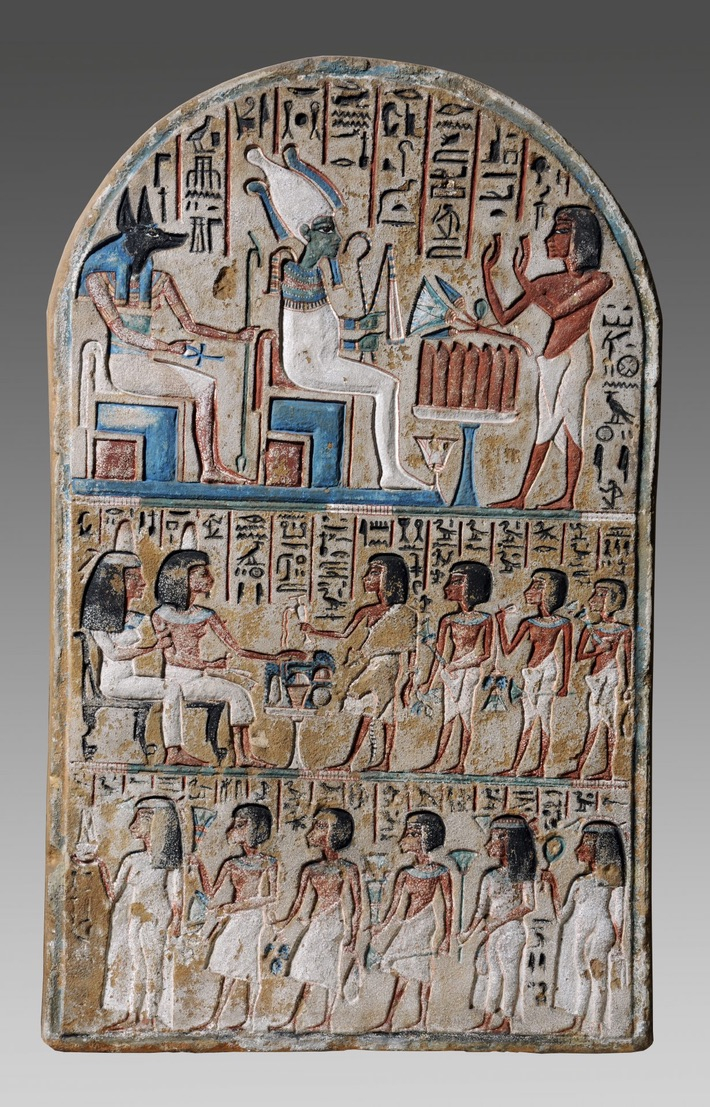