My many home projects are coming to an end after four months of lockdown, just one major one for me to start and this past five days I’ve been waiting for guys to come and cut down some trees and bushes Mr B refuses to let me tackle myself, so I can get out and garden, a passion of mine.
So I’ve been thinking about travel and how it has changed so much for us personally, how we decorate our home, some household items we use, some foods we eat.
I’m going to start with Art. Many of our paintings were bought during travel. Here are two. Here are the questionS 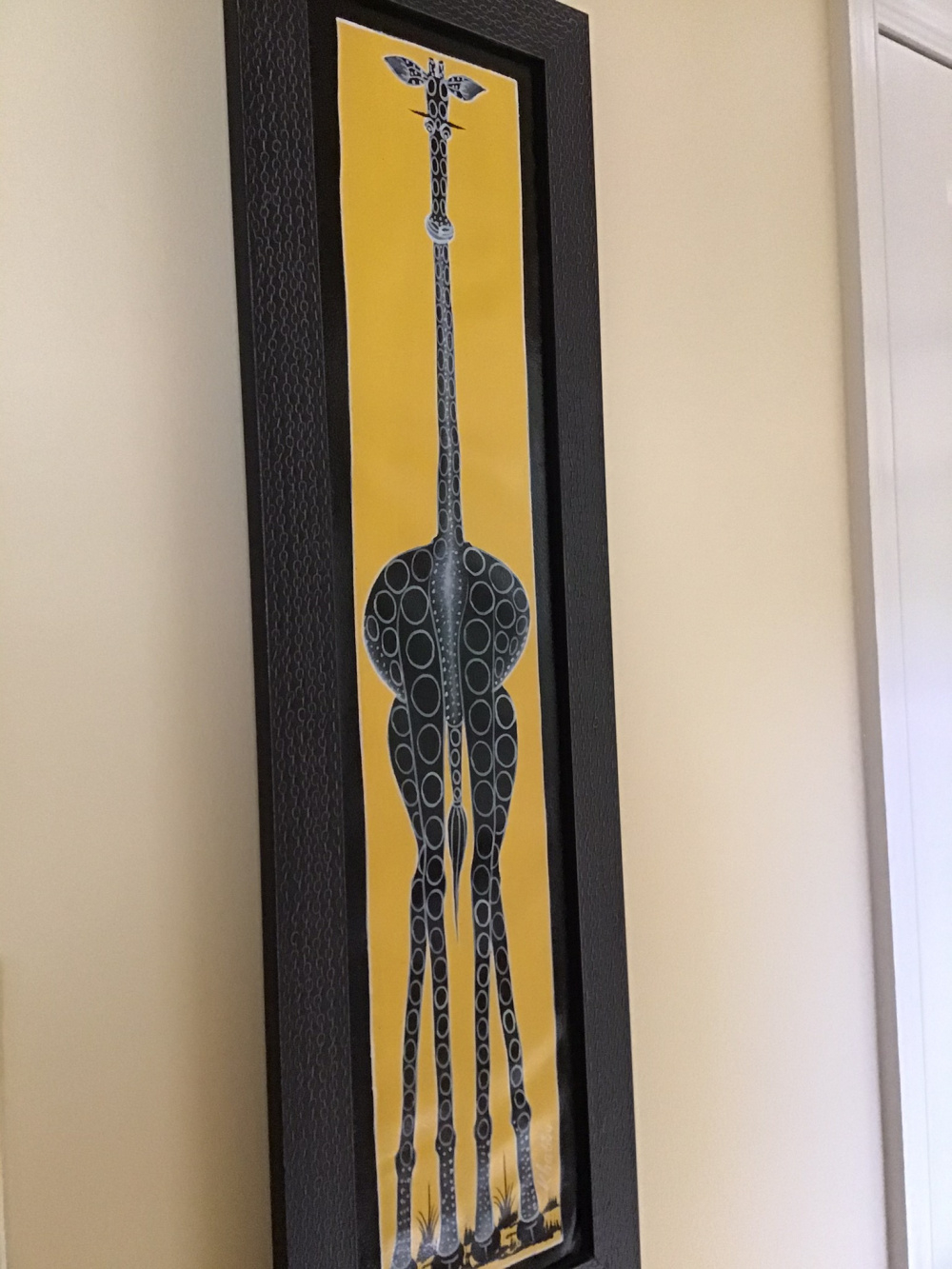 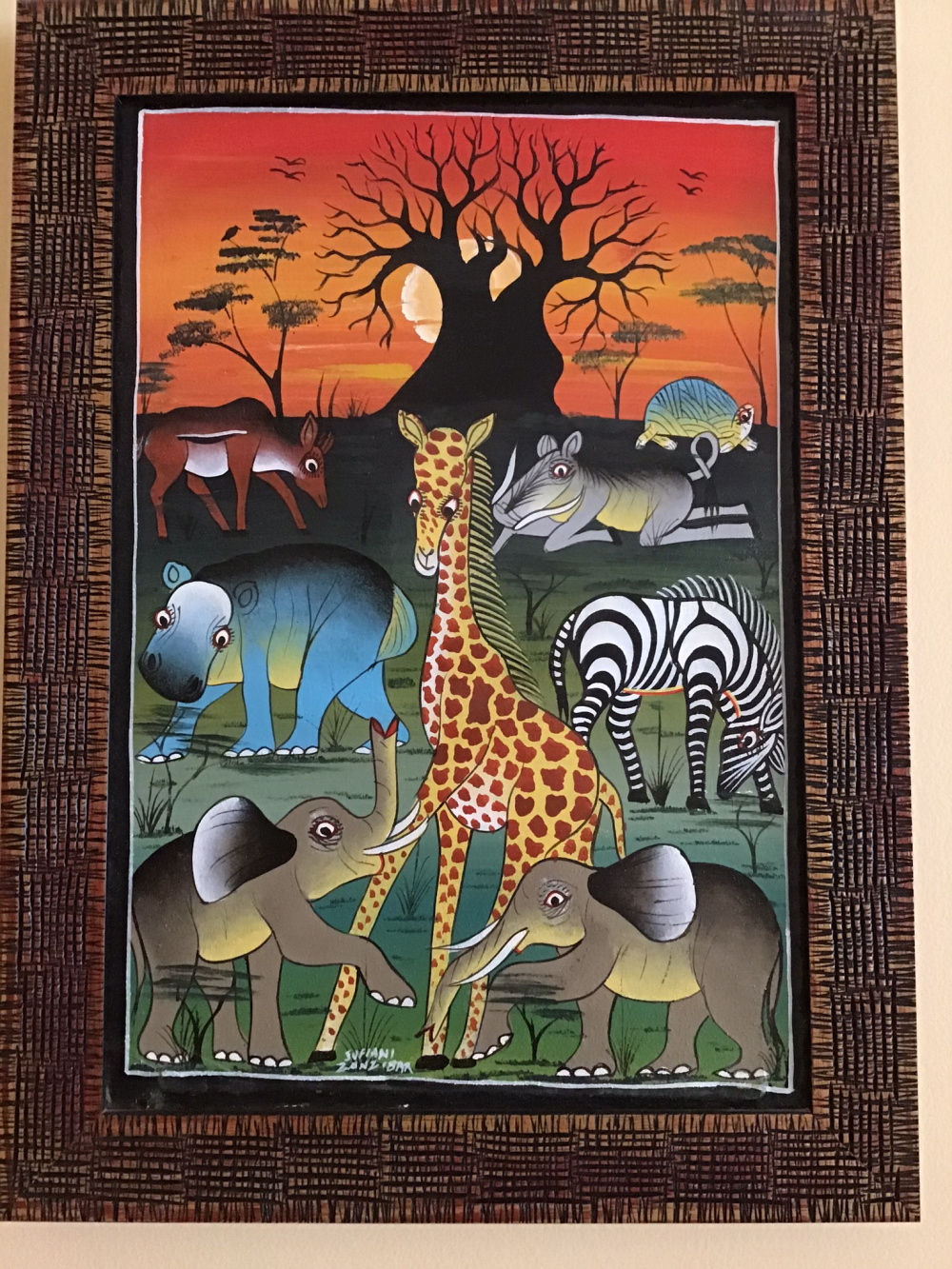 . What type of art is it? Where might I have bought it?