Sorry, I keep checking but no news yet about the GEM grand opening.

Nothing new to report about the recent discovery of the "Golden City" on the west bank across the Nile from Luxor, either.

The biggest news is Egypt made a second successful test of the vehicle and rig that will be used to transfer the Kufu solar boat from the boat museum building adjacent to his pyramid to the GEM. The article I found included a photo of the rig.

Also, they have removed all pieces of the second 4,700-year-old wooden solar boat which were wrapped and stacked in 13 layers that have remained buried in a hand-cut stone pit near the first boat pit, since both were discovered in 1954. A survey done in 1987 with remote camera indicated insects had invaded the wooden parts and there was possible water damage during the building of the museum for the first boat, so they decided to dig it up and remove it also. They started in 2009 but serious work didn't begin until 2017 to clean, stabilize, carefully remove and catalogue nearly 1,700 separate fragile pieces and transfer them to the GEM restoration labs for further work. Each piece was so fragile they had to stabilize it in a temporary lab built over the pit before they could remove it. Conservators painstakingly cleaned each individual piece, filled in gaps with conservation materials, and re-joined broken fragments. The work is usually slow, it takes roughly one month to stabilize a 20m plank of wood for transport to the GEM. They plan to reassemble and display it in the GEM along with the first boat. I think it would be interesting to have first boat displayed in its fully assembled state like before, yet show the different stages of the discovery, excavation and reassembly of the second boat. I haven't read it anywhere, but I hope and suspect they will dismantle and remove the ugly old solar boat museum building. 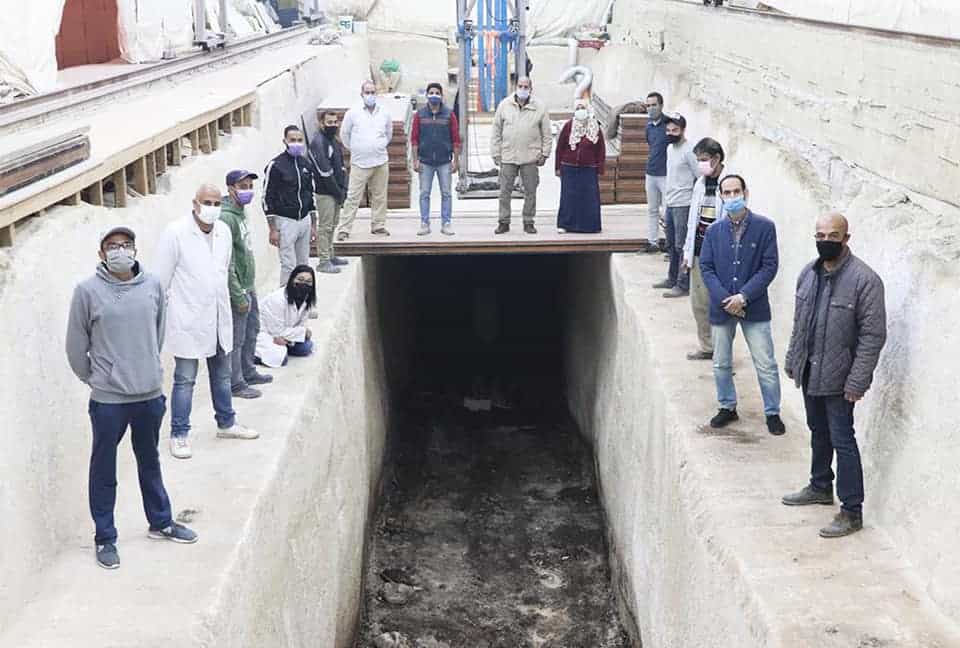 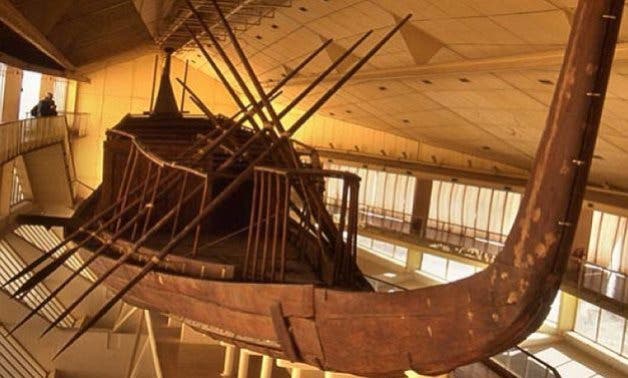