your favorite tauck trip and why 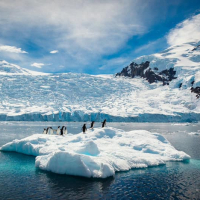 I would like to know what your favorite Tauck trip has been and why it is your favorite...and it is ok to have more than one. Please share your favorite photos. I am so happy the new forum supports photo sharing. I absolutely love seeing your pictures.