Long flight - stop over for a little sleep - how does that work? 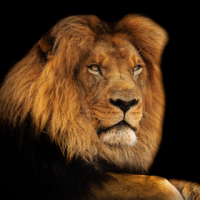 We'll be flying from Los Angeles to Kilimanjaro for our safari that begins on July 1, 2020. Wow! That's a long flight. I've read some posts where people have stayed overnight in Amsterdam (when using KLM Airlines) or in Doha, Qatar (when using Qatar Airlines). I've been looking at all the different flights and it would be great to get some rest between flights. My question is this: How can I arrange our flights with a "sleepover" between flights without adding a huge amount to the airfare cost? I would like to hear from those who have done this. Is this something that Tauck can help us with? Thank you!